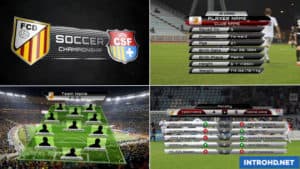 Complete broadcasting design package created for a Soccer Championship. Package includes all type of graphic elements needed for On-air live broadcasting. The outstanding music “Football Theme” is not included. It belongs to Leto and can be purchased from the link below:

There are two projects in the archive: 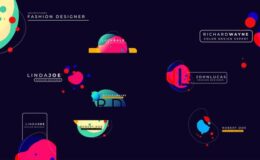 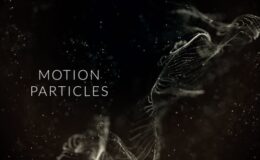 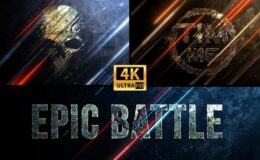 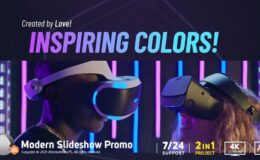 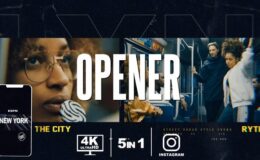 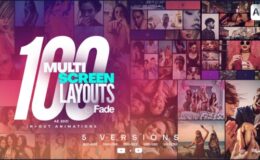 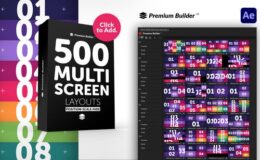 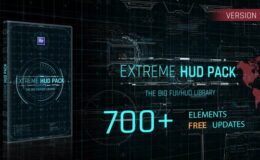