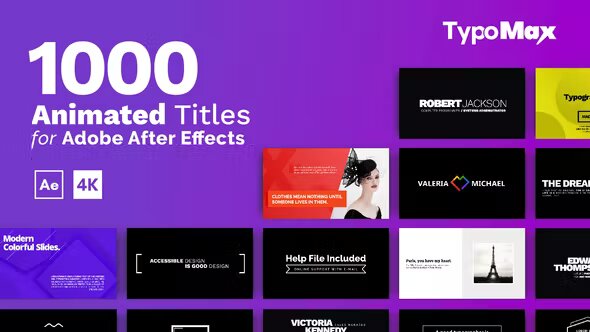 This template was designed by the After Effects program and does not need any external add-ons and contains all the resources required to run it on After Effects, a template TypoMax – 1000 Animated Titles for After Effects will help you in facilitating your work and shortening the time and also more professional for your videos, and inside this template you will find a Tutorial video explaining how to edit a project on After Effects.

The images used in the preview video were downloaded from Pexels.com and are not included in the project content. 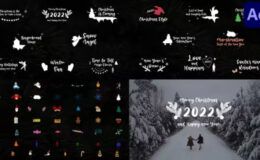 Videohive Christmas Titles And Animated Icons for After Effects 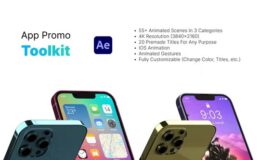 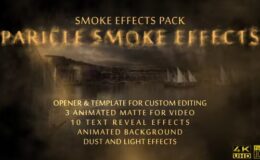 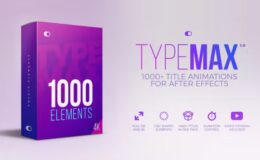 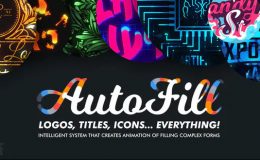 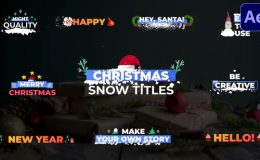 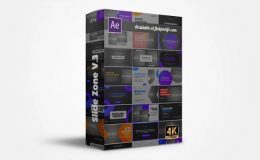 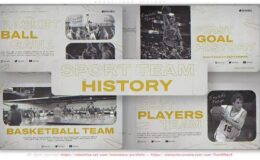 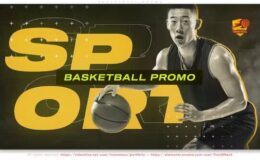 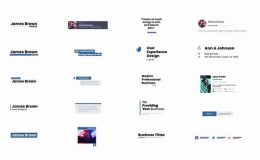 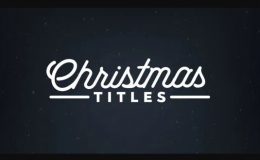 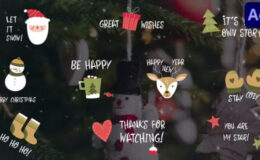