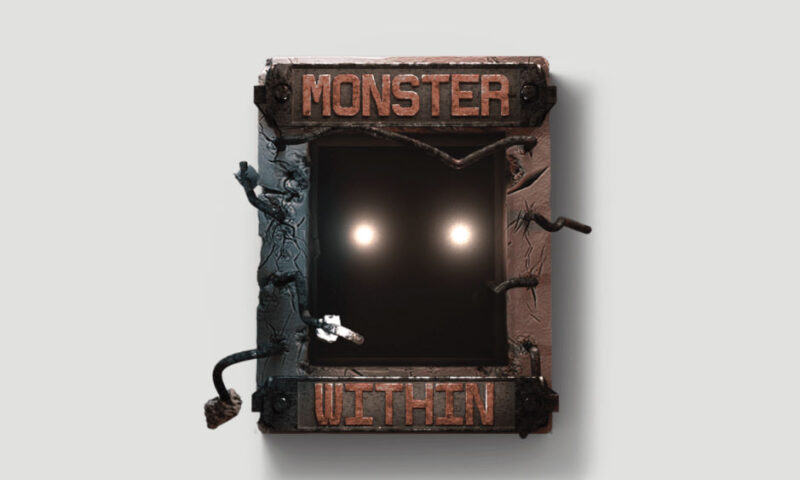 Who doesn’t want more creature and monster screams that do King Kong, a T-Rex, or Godzilla proud? We are delighted to say that Monster Within is all of that and more. If you are looking to round out your monster and creature sound set, then you are in the right place. Monster Within clocks in at 1,500 files with 18 different creatures. You get everything from attacks, roars and giant footsteps, to detailed foley, vocals and flesh ripping. Monster Within is impressively massive. Just look at the list below or download the PDF excel sheet to get an idea of all that you get. It’s pretty scary! (In a good way).

Hunter Medium sized all around monster or creature.

Stalker Medium sized all around monster or creature.

Slime Various slime like sounds of movement and egg hatching.

Werewolf Half Human. Half Wolf. You know the type. 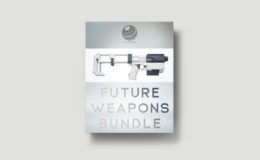 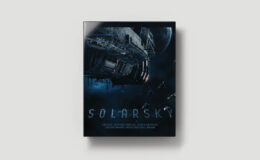 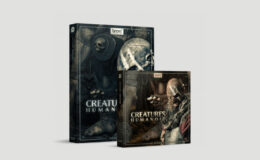 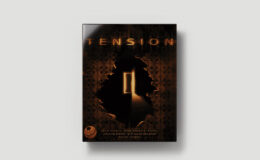 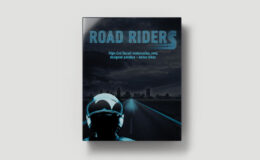 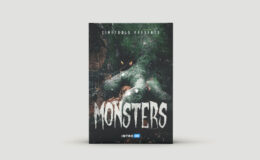 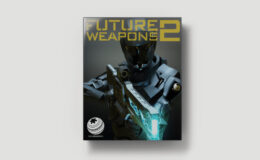 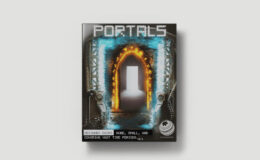 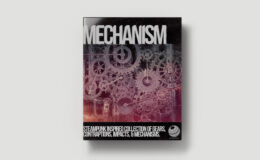 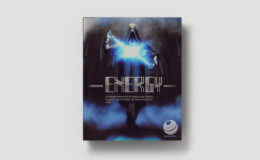 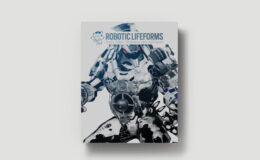