Thus, you can use all popular video resolution, includes the following:

No tricks and no garbage to increase the number of items in the title! We are honest with you. Our package includes over 1800 transitions and nothing else. 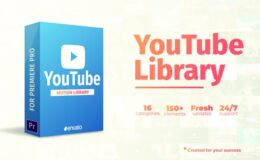 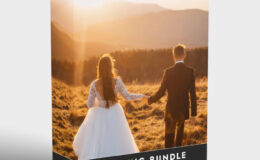 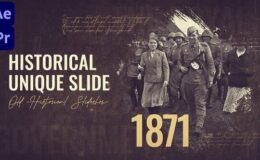 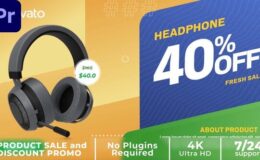