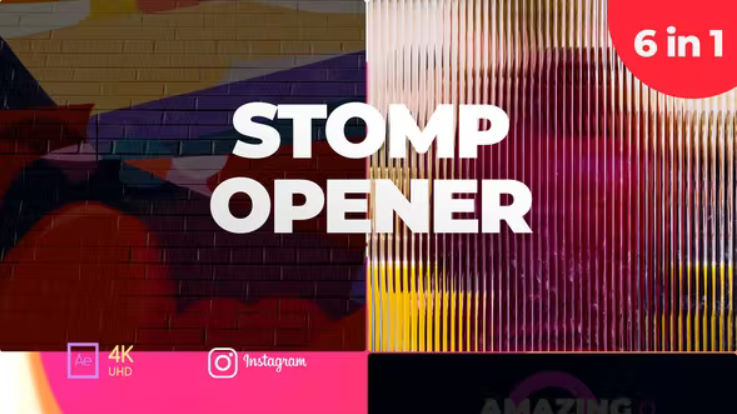 Stomp opener is a modern colorful After effects template which is suitable for fashion opener, stomp typography, conference and social media promotions. This AE template contains 6 version including instagram story and IGTV so you can use this template to create stunning videos and share them on social media. This well-organized template ships with an easy to understand video tutorial which fully represents how to make use of it. All it takes is just taking the burden of a bunch of drag and drop. Download and enjoy! 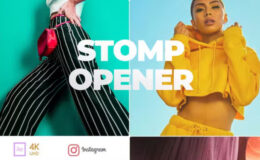 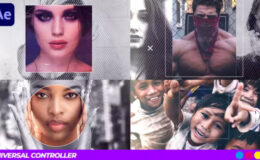 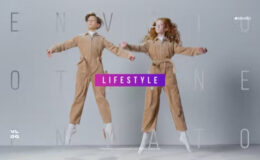 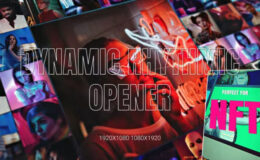 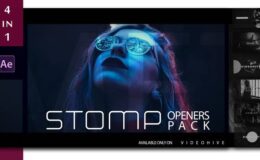 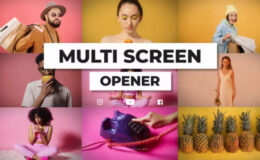 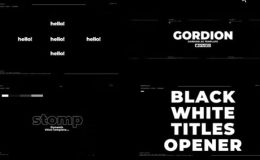 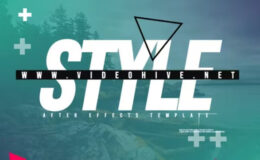 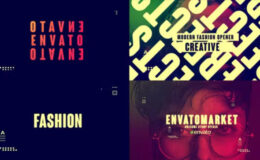 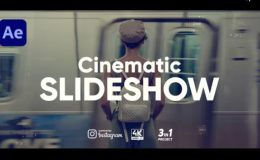 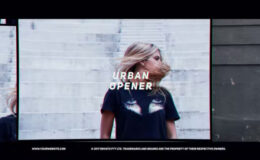