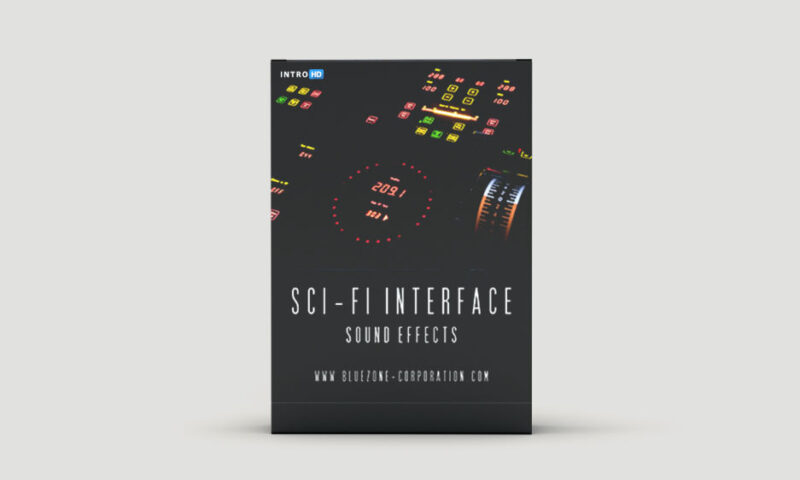 Bluezone Corporation releases ‘Sci Fi Interface Sound Effects’ a new sample library delivering a wide range of UI sounds ready to be injected in your movies, video game and multimedia projects. This downloadable sample pack contains 153 meticulously recorded WAV audio files ( 24 bit / 96 kHz / stereo ) and offers a large variety of elements to create your own sequences: alarms, data processing, futuristic beeps, buzzing high pitch sounds, transmission clicks, transitions, sonar pings and more. All sounds were recorded using various sources ( hardware synths, electromagnetic field sounds… ) and processed meticulously using high-end gear. All SFX are named according to their content and sorted thematically. In order to give you ready-to-use sounds for your productions, all samples are royalty-free for all your commercial projects.

Another pack from Bluezone Corporation and this 178 MB collection is loaded with modern UI sounds divided into several categories of alarm, data processing, interface beep, interface beep transmission, interface transition and sonar. Whether you are composing for games, TV and film, or electronic music, the content of this library is sure to fire up your projects. The samples were created using various sources such as hardware synthesizers, electromagnetic field sounds, etc., and were processed using high-end gear. The processing applied is very noticeable and the samples simply burst with energy. The good thing about this pack is that all of the 153 samples are delivered in 24 bit/96kHz WAV format, which is standard for post-production work. The recordings, editing and processing are great, not to mention the affordable price this pack can be had. 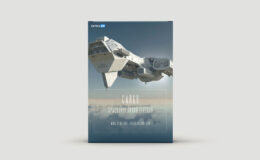 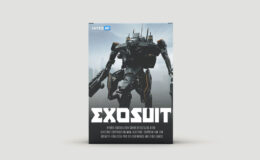 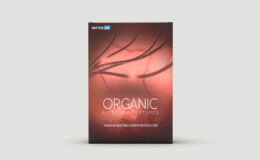 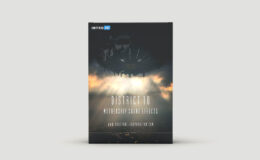 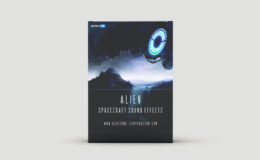 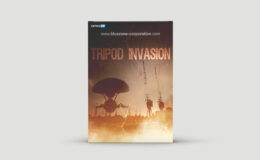 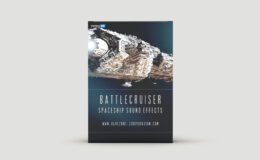 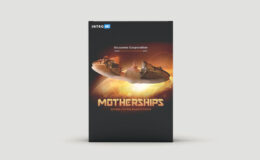 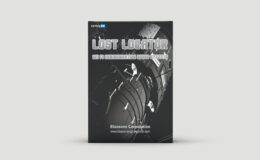 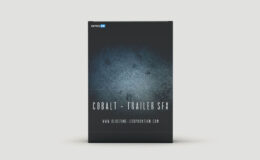