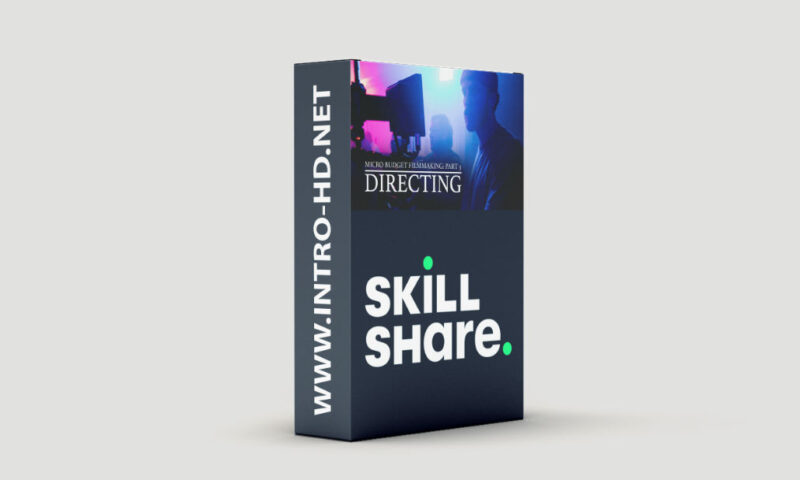 Download Micro-Budget Filmmaking: Directing with Dustin Curtis Murphy with one click, learn and gain experience, learn from their mistakes and meaningful advice, and discover the best ways in which they succeeded.

This is the third part of the Micro-Budget Filmmaking Series where you’ll be guided through the entire filmmaking process by award winning filmmaker Dustin Curtis Murphy. Murphy’s work has screened at BAFTA/BIFA qualifying festivals and his latest short film was a semi-finalist at the Academy Award qualifying Rhode Island International Film Festival.

Part three is a beginner-to-intermediate class about directing micro-budget productions with techniques that apply to both short and feature films.

In this class you’ll learn:

This class is perfect for anyone who wants to direct their own film and is determined to make it happen regardless of their budget limitations.

About the Micro-Budget Filmmaking Series:

If you’re looking to propel yourself forward in the craft of filmmaking – whether that be an eventual goal to be a screenwriter, director, producer, cinematographer, editor, sound designer, you name it – you need to know everything you can about what it takes to actually get a production off the ground. It’s great to work with a team of artists who are at the top of their craft, but unless you’re fortunate enough to have a large budget or be hired by someone who does, it’s likely that for a time you will find yourself coming up with your own projects, self-financing and filling multiple roles yourself as your hone your talents.

Multitasking a variety of roles on a micro-budget production is great practice for when you eventually join larger productions. Understanding the basics of every role will only make you a more effective communicator and leader. It will allow you to empathize with the challenges that specialized workers face and help you to set reasonable expectations for collaborators. 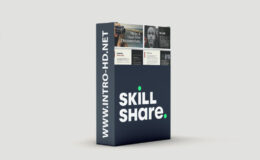 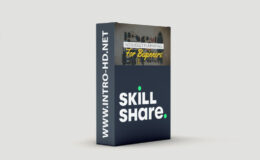 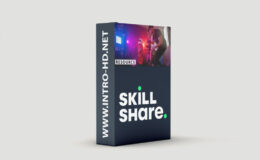 Resource Filmmaking: Your Guide to Filmmaking on a Budget 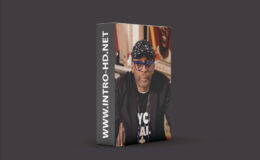 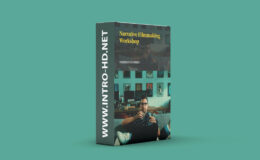 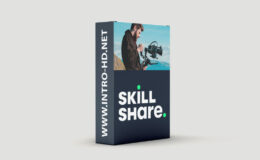 Learn Filmmaking from Beginner to Pro 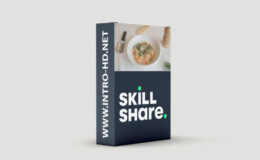 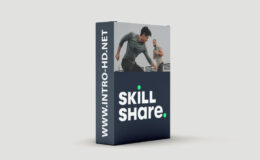 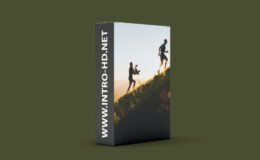 Color Grading for Filmmaking: The Vision, Art, and Science 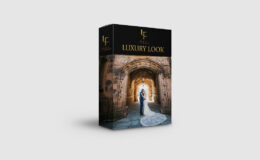