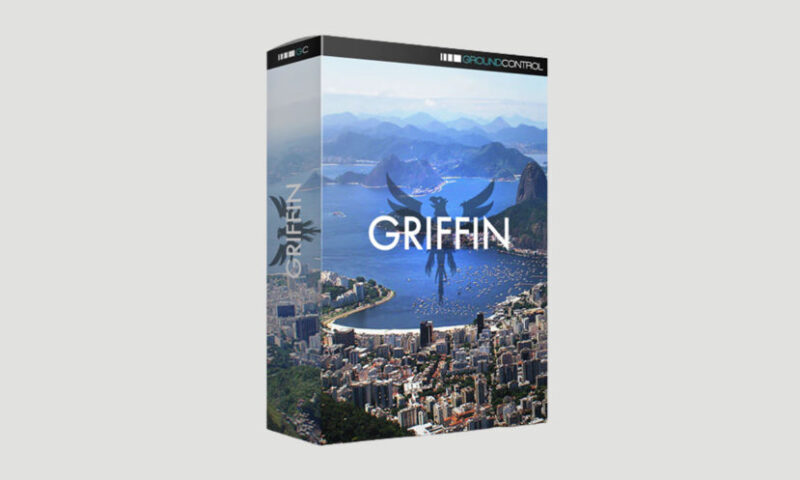 Griffin LUTs are designed to make your Mavic footage shine. They’re built from ground up with aerial footage in mind. Perfect for anyone shooting D-Log on Mavic, and includes 709 versions to add to corrected footage. Unlock the beauty of your aerial footage in seconds!

Ground Control LUTs are compatible with:

Adobe After Effects CC and Later 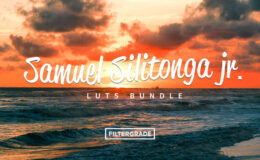 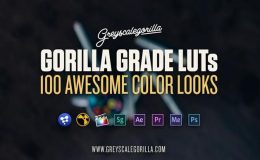 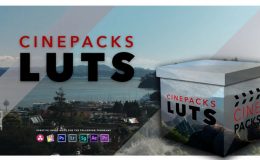 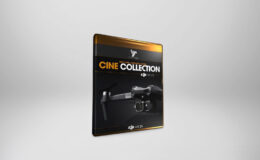 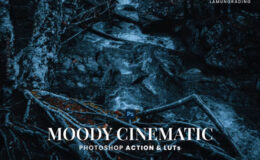 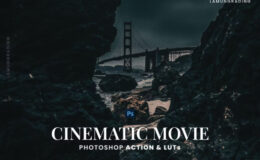 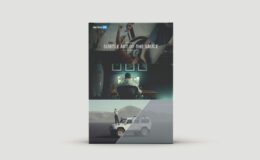 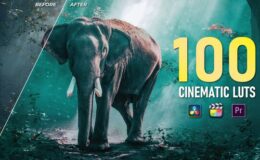 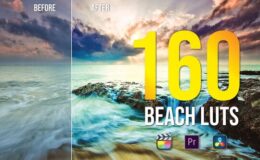 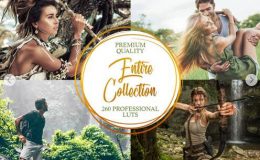